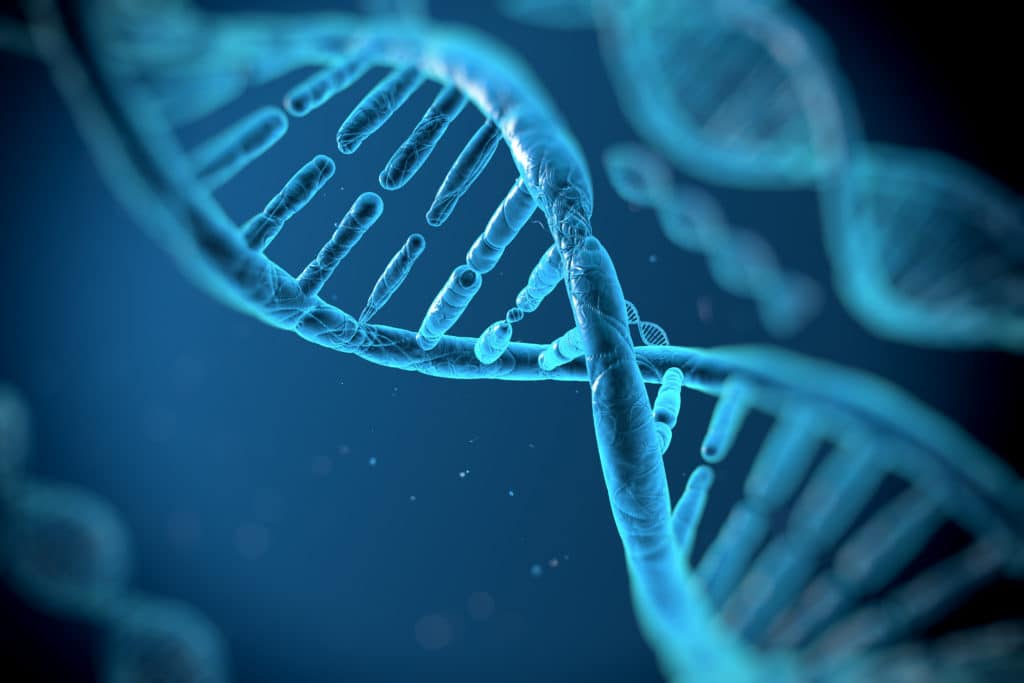 Continuing the trend of the past several years, the 2018 ASH Annual Meeting included a number of studies investigating chimeric antigen receptor (CAR) T-cell therapy in various subtypes of lymphoma.

An immunotherapy that uses a patient’s own T-cells, altered to specifically attack cancer cells and then reintroduced to the patient, CAR T-cell has shown promising early results for aggressive lymphomas that have proven resistant to other therapies.

With several years of clinical trials data now available, researchers are beginning to report both long-term results and a greater understanding of the biological mechanisms that make this therapy effective.

Of the 99 patients who were tracked and evaluated for the main portion of the study, the overall response rate was 54 percent, with 40 percent of patients reaching a complete response (no detectable disease).

Researchers, including first author Stephen Schuster, MD, University of Pennsylvania, a founding member of LRF’s Philadelphia Lymphoma Rounds steering committee, noted that the possibility of being relapse free at six months after treatment was 66 percent, a level which stayed consistent through to 18 months (64 percent).

Additionally, the researchers observed no relapses beyond 11 months post treatment, indicating a very durable and lasting response for the patients that reach that milestone.  The researchers further noted that results were consistent across all patients, such as elderly patients that report poorer prognosis on other available treatments, showing that this is an effective therapy with sustainable results for patients who may have few other options.

Researchers on the ZUMA-1 trial reported two-year follow-up data for their study of axicabtagene ciloleucel (Yescarta) in large B-cell NHL.  The study, which included patients with DLBCL, primary mediastinal B-cell lymphoma, and transformed follicular lymphoma (FL), reported data from 101 patients treated in late 2015 and early 2016; 84 percent of these patients achieved some response to treatment, while 58 percent had a complete response.

Researchers noted that the median group had not yet reached median overall survival (the point at which exactly 50 percent of a patient cohort has survived following treatment, a common milestone for determining the effectiveness of a therapy), and concluded that, with a media overall survival greater than two years, axicabtagene ciloleucel is a durable and effective therapy for aggressive relapsed or refractory B-cell lymphomas.