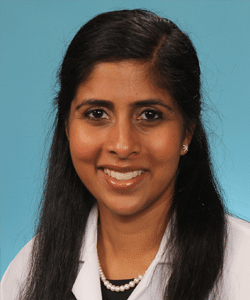 Allogeneic hematopoietic stem cell transplant (allo-HSCT) may be a successful curative treatment for T-cell patients with poor survival and/or limited treatment options, according to a retrospective study led by LRF grantee Neha Mehta-Shah, MD of the Washington University School of Medicine in St. Louis.

As a follow-up from their 2017 study that showed 31 percent of patients remain disease-free three years after HCT, Shah and a group of researchers expanded their efforts to include more academic centers with longer follow-up.

The follow-up study included 508 patients with a median age of 51 years. More than 86 percent of patients had known remission status at the time of their allo-HSCT, with more than 54 percent obtaining a complete remission, 37 percent a partial remission, 23 percent stable disease and 3 percent progressive disease. Seventy-eight percent of patients received a prior autologous HCT. 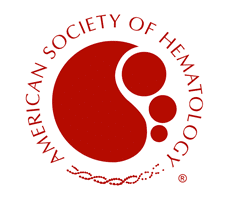