Hodgkin Lymphoma (HL), also known as Hodgkin disease, is a type of cancer that affects the lymphatic system, usually found in the lymph nodes.

HL is characterized by the presence of very large cells called Reed-Sternberg (RS) cells, although other abnormal cell types may be present. HL usually starts in the lymph nodes; however, it often spreads from one lymph node to another and can also spread to other organs.

Hodgkin lymphoma, is less common than non-Hodgkin lymphoma. According to the National Cancer Institute, approximately 9,000 new cases of Hodgkin lymphoma are projected each year. Although the cancer can occur in both children and adults, it is most commonly diagnosed in young adults between the ages of 15 and 35 and in older adults over age 50.

Common signs and symptoms of HL include swelling of the lymph nodes (which is often but not always painless), fever, night sweats, unexplained weight loss, and lack of energy. 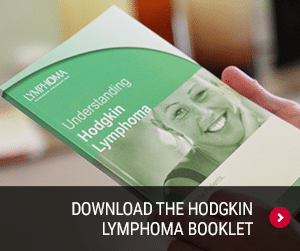 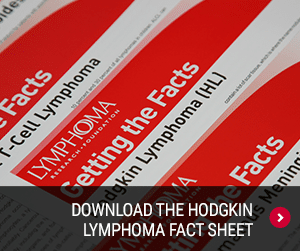 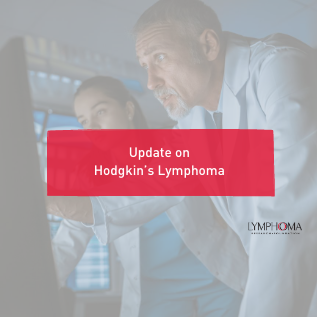 New York, NY (March 14, 2017) – The U.S. Food and Drug Administration (FDA) announced it has approved the use of pembrolizumab (KEYTRUDA ®) to 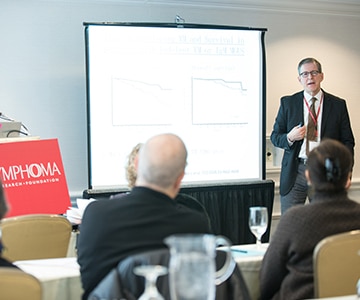