Three major categories of cancers that affect lymphocytes are:

Chronic Lymphocytic Leukemia/Small Lymphocytic Lymphoma (CLL/SLL): CLL/SLL are the same disease with slightly different manifestations. Where the cancerous cells gather determines whether it is called CLL or SLL. Leukemic cells develop because of a change that takes place in the cell’s DNA. Approximately 19,000 people are diagnosed with CLL/SLL in the United States each year.

Hodgkin Lymphoma (HL): There are five types of HL, an uncommon form of lymphoma that involves the Reed-Sternberg cells. Approximately 9,000 people are diagnosed with HL in the United States each year.

Non-Hodgkin Lymphoma (NHL): There are more than 90 types of NHL, some of which are more common than others. Any lymphoma that does not involve Reed-Sternberg cells is classified as non-Hodgkin lymphoma. Approximately 81,560 people are diagnosed with NHL each year in the United States.

Certain symptoms are not specific to lymphoma and are, in fact, similar to those of many other illnesses. People often first go to the doctor because they think they have a cold, the flu or some other respiratory infection that does not go away. 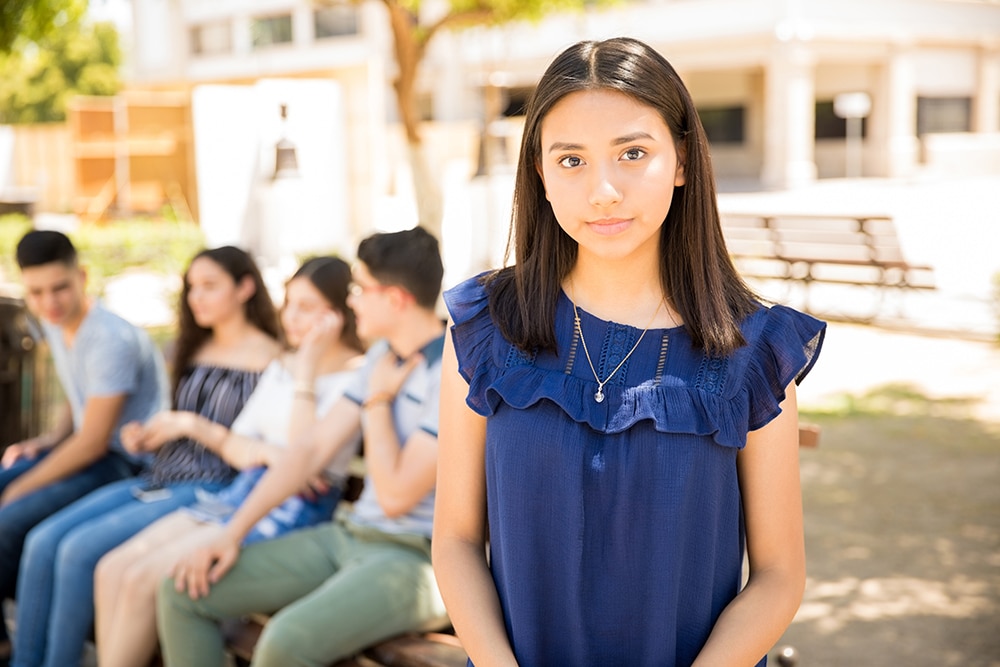 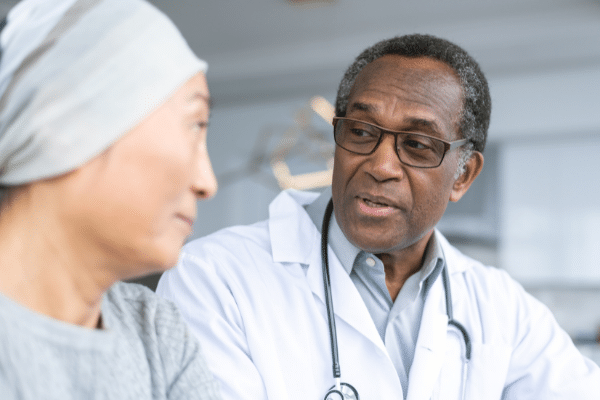