Home » About LRF » Scientific Advisory Board

The Lymphoma Research Foundation’s Scientific Advisory Board (SAB) comprises 45 world-renowned lymphoma experts, who seek out the most innovative and promising lymphoma research projects for support.  Members of the Foundation’s SAB are leaders in blood cancer research, with outstanding experience and accomplishments in both lymphoma-specific research and clinical care. They guide the planning of LRF’s research program, selecting and monitoring grant recipients. 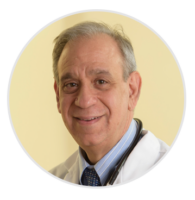 Andrew D. Zelenetz, MD, PhD, is the Medical Director of Quality Informatics at Memorial Sloan Kettering Cancer Center in New York.  Prior to that, he had held the positions of Vice Chair, Medical Informatics from January 2013 to May 2016 and Chief, Lymphoma Service in the Division of Hematology/Oncology at MSKCC from 1994-December 2012.  He is also a Professor of Medicine at Weill Cornell Medical College. Dr. Zelenetz was elected Chair-Elect of the SAB in 2017, assuming the Chair in 2019.

He has helped develop several agents now approved to treat lymphoma — including 131I-tosituomab/tositumomab, bortezomib, and pralatrexate — and through clinical studies he is evaluating the benefits of novel combinations of agents. Dr. Zelenetz has also published more than 100 papers on lymphoma research in journals such as Blood, Journal of Clinical Oncology and Clinical Cancer Research.

Learn more about our past Scientific Advisory Board Chairs. 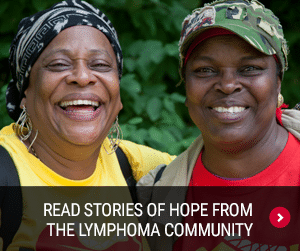 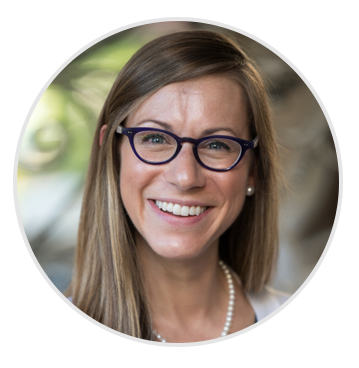 “While this Hodgkin lymphoma is curable, I will constantly ask how we can do it better all around the world.”