Many factors are considered to identify the most appropriate treatment for each patient, including the extent of skin involvement, the type of skin lesion, and whether the cancer has spread to the lymph nodes or other internal organs.

For mycosis fungoides, treatment is either directed at the skin or the entire body (systemic). Many patients live normal lives while they treat their disease, and some are able to remain in remission for long periods of time.

Since Sézary syndrome is systemic, one in which both blood and skin involvement is noted, it is usually not treated with skin-directed therapies alone. Treatments may be prescribed alone or in combination to achieve the best long-term benefit.

To learn about treatments under investigation for CTCL, download the Cutaneous T-Cell Lymphoma Fact Sheet. 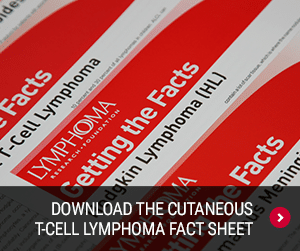 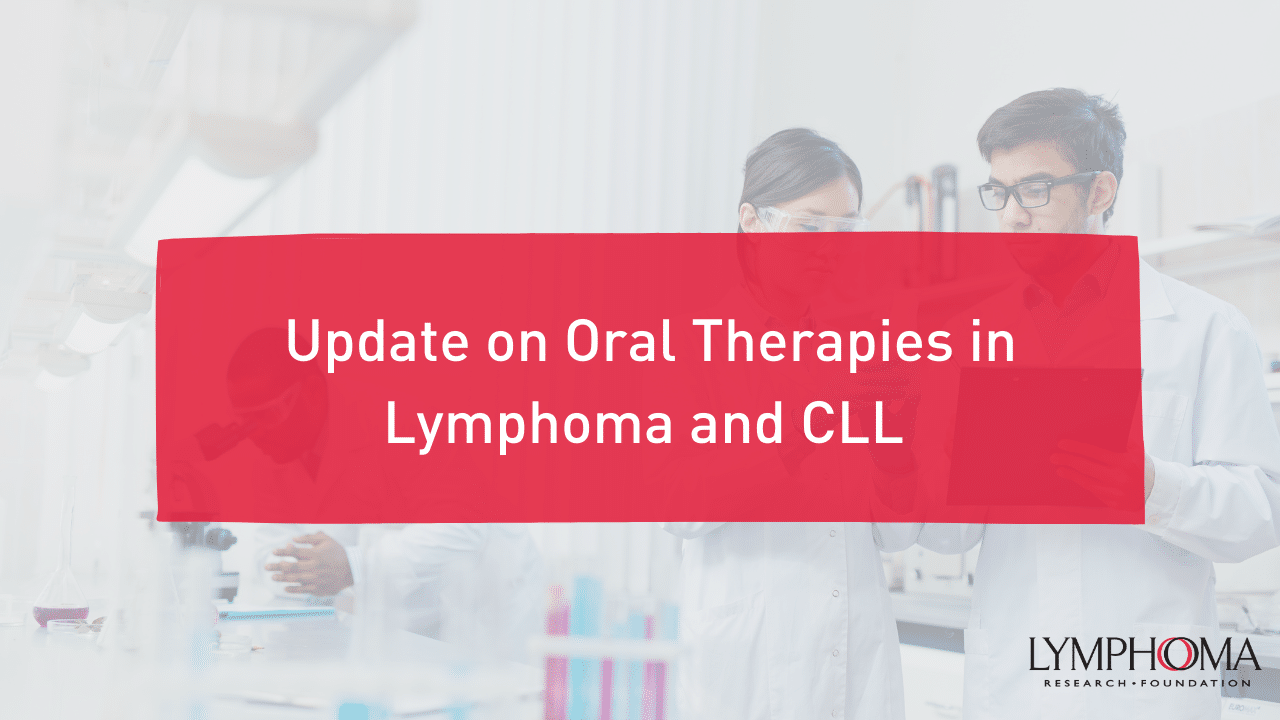 Webinar: Update on Oral Therapies in Lymphoma and CLL 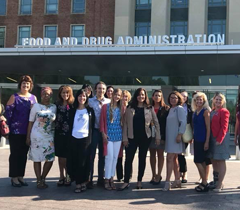 An Emerging Cancer: Survivors Advocate for Women’s Health and Awareness 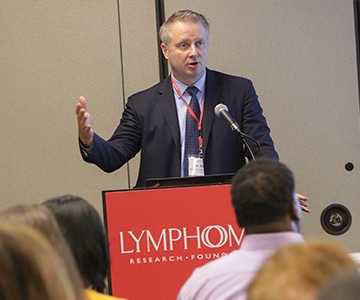