DLBCL is an aggressive (fast-growing) NHL that affects B-lymphocytes. Lymphocytes are one type of white blood cell. B-cells are lymphocytes that make antibodies to fight infections and are an important part of the lymphatic system.

Although it can occur in childhood, the occurrence of DLBCL generally increases with age, and most patients are over the age of 60 at diagnosis.

DLBCL can develop in the lymph nodes or in “extranodal sites” (areas outside the lymph nodes) such as the gastrointestinal tract, testes, thyroid, skin, breast, bone, brain, or essentially any organ of the body. It may be localized (in one spot) or generalized (spread throughout the body). Despite being an aggressive lymphoma, DLBCL is considered potentially curable.

A number of DLBCLs have been categorized into subtypes which differ with respect to certain characteristics: 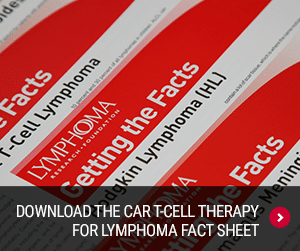 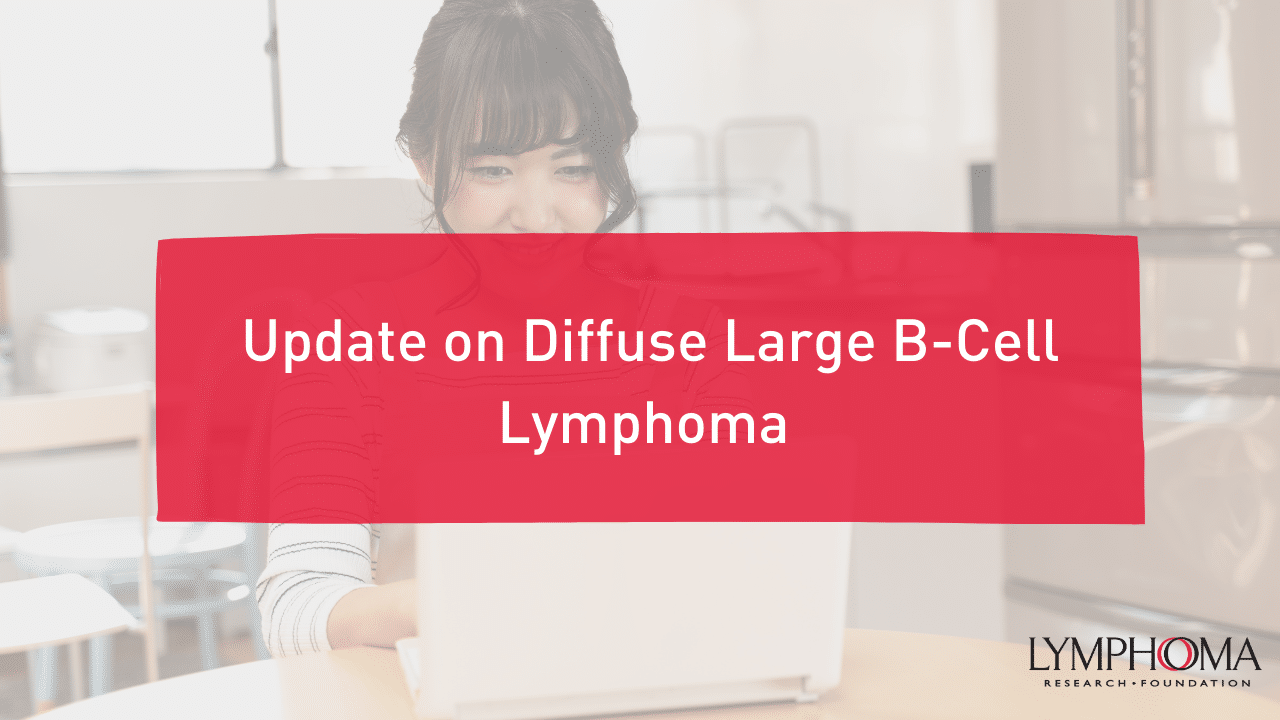 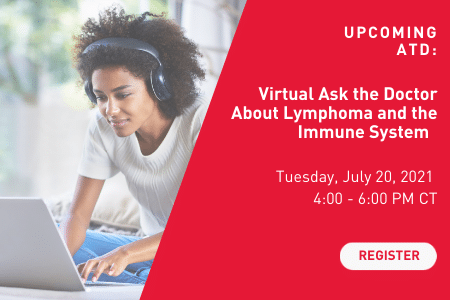