Mantle Cell lymphoma is typically an aggressive, rare, form of non-Hodgkin lymphoma (NHL) that arises from cells originating in the “mantle zone.” MCL accounts for roughly six percent of all NHL cases in the United States.

Frequently, mantle cell lymphoma is diagnosed at a later stage of disease and in most cases involves the gastrointestinal tract and bone marrow. Overproduction of a protein called cyclin D1 in the lymphoma cells is found in more than 90 percent of patients with MCL. Identification of excess cyclin D1 from a biopsy is considered a very sensitive tool for diagnosing MCL. One-quarter to one-half of patients with MCL also have higher-than-normal levels of certain proteins that circulate in the blood, such as lactate dehydrogenase (LDH) and beta-2 microglobulin. Measuring these and other proteins can help physicians determine how aggressive an individual patient’s MCL is and may guide therapy decisions.

To learn more about MCL, download the Mantle Cell Lymphoma Fact Sheet. We would also encourage you to download our award winning mobile app, Focus on Lymphoma, which provides you comprehensive content and unique tools to help manage your disease. 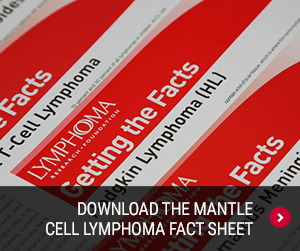 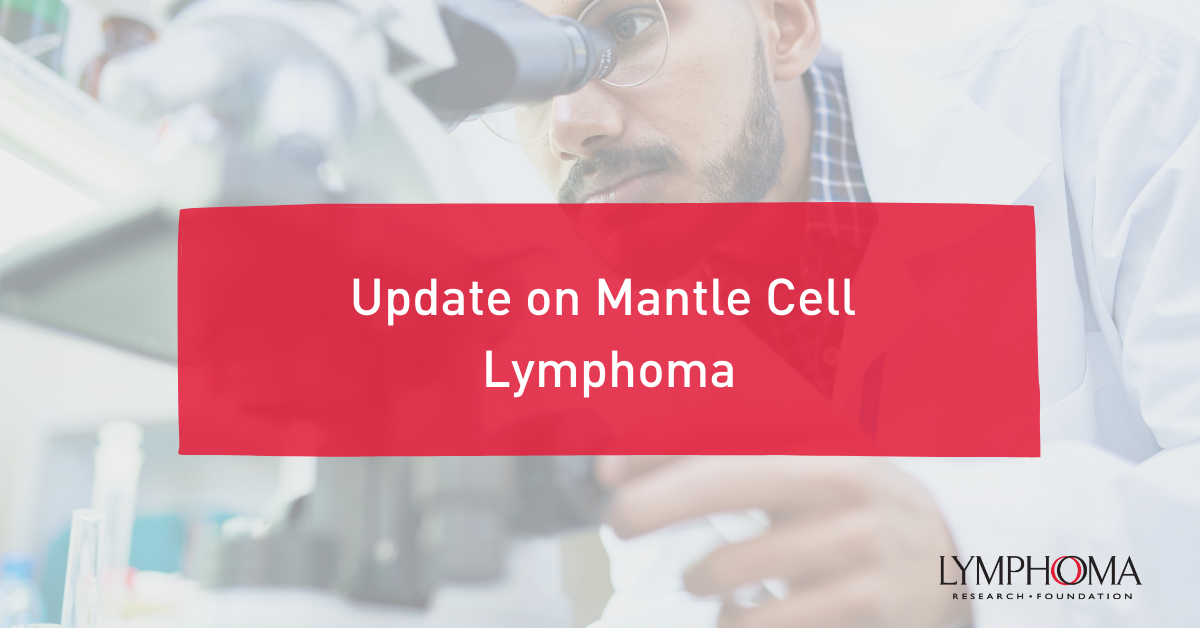 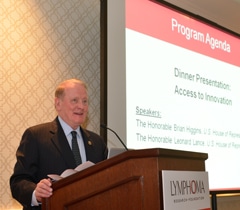 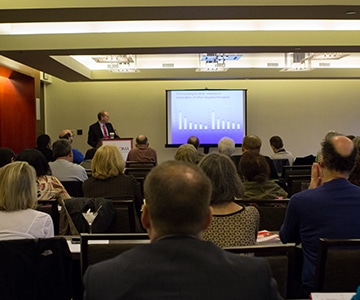