Although Waldenström macroglobulinemia (WM) is an incurable disease, it is treatable, and many patients have a long-term response to treatment. For patients with no symptoms, physicians may decide not to treat the disease right away, an approach referred to as active surveillance (watch and wait). For patients who have symptoms, the type and severity of the symptoms (such as age, overall health and degree of thickness of the blood) help determine the type of treatment selected. Once treatment is deemed necessary, the choice of treatment is based on individual patient needs, as well as considerations for short-term and long-term side effects.

Some patients undergo a procedure called plasmapheresis to temporarily reverse or prevent the symptoms associated with the thickening of the blood. This procedure involves removing the patient’s blood, passing it through a machine that removes the part of the blood containing the IgM antibody, and returning the remaining blood to the patient. Physicians often combine plasmapheresis with other more definitive treatments, such as chemotherapy.

In 2015, ibrutinib (Imbruvica) was the first therapy approved by the U.S. Food and Drug Administration (FDA) specifically for patients with Waldenström macroglobulinemia. There are many other drugs that can be used to manage this disease, alone and/or in various combinations, including the following:

Several promising new drugs and drug combinations are being studied in clinical trials for the treatment of patients with Waldenström macroglobulinemia (some for relapsed/refractory disease), including:

As of April 2016, certain clinical trials, in the front-line setting using idelalisib in combination with another therapy, for patients with indolent NHL and chronic lymphocytic leukemia/small lymphocytic lymphoma were stopped to further evaluate increased adverse events that appeared to be the result of combining idelalisib with other cancer medicines. Further analysis is still needed, and patients should discuss options with their physician.

Chimeric antigen receptor-modified T-cell therapy targeting CD19 is another promising therapy for patients with Waldenström macroglobulinemia. In this technique, a patient’s own T cells are removed and genetically reprogrammed to attack lymphoma cells. These clinical trials are in various phases of development. It is critical to remember that today’s scientific research is continuously evolving. 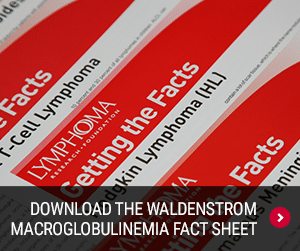 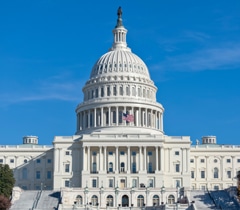 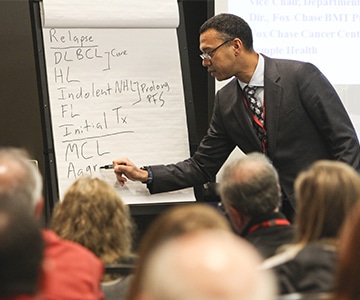