CBCLs are most often indolent (slow-growing). They may appear on the skin as a reddish rash, lump, or nodule and may have a slightly raised and smooth appearance. The disease tends to recur (return after treatment) in new places on the skin, but it rarely develops into a disease that affects other areas of the body. Nearly 50 percent of patients diagnosed with CBCL experience a recurrence after an initial complete response to treatment. Prognosis is usually very good.

There are four types of CBCL: 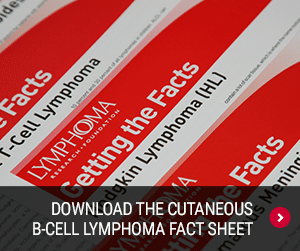 New York, NY (May 1, 2018) –The U.S. Food and Drug Administration (FDA) announced it has approved the use of the chimeric antigen receptor (CAR) 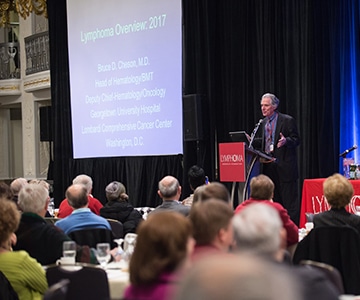