Hospital Clinic of the University of Barcelona in Spain 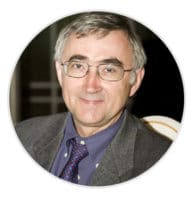 Dr. Campo is Research Director and Professor of Anatomic Pathology at the Hospital Clinic of the University of Barcelona in Spain. He and his colleagues are in the process of sequencing the entire genome of mantle cell lymphoma (MCL). This research – the first whole genome sequencing of this particular lymphoma subtype — was funded by the Lymphoma Research Foundation (LRF) in 2011 through an MCL Exploratory/Developmental Grant.

Sequencing the genome of a specific cancer is “a complex task and requires an integrative effort of a multidisciplinary team of experts,” notes Dr. Campo. In the course of their LRF funded research, his team read the entire sequence of MCL tumors from twenty-nine patients, comparing them with DNA from the patients’ non-cancerous tissue. This allowed the researchers to identify the proteins where genetic mutations occur, leading to the transformation of normal cells into tumor cells. “Finding these alterations will facilitate the evaluation of the risk of progression of the disease in each individual patient,” Dr. Campo says, “We also hope that the findings will allow the use of the most appropriate drugs, or the development of new ones, [to] target these molecular alterations.” In addition to confirming already known genetic mutations in specific genes, Dr. Campo and his team have discovered a set of previously unknown mutations – some of which appear to be unique to MCL. The results of their research were published in the Proceedings of the National Academy of Sciences of the United States in October 2013.

As a pathologist, Dr. Campo considers himself “privileged for having experienced a moment of deep transformation in our work.” He notes that in the early days of his career, pathologists could only diagnose patient tissue by examining the appearance of cells under a microscope – in some cases, it was nearly impossible to tell lymphoma tumors apart from other kinds of cancer. The continued development of new techniques and tools that profile tumors at a molecular and genetic level has not only allowed pathologists to become “very precise” in their diagnoses, Dr. Campo notes, but has allowed pathologists to indicate particular mutations in a patient’s tumor that can be treated with targeted therapies.

A member of LRF’s MCL Consortium, including a period on the Consortium’s Executive Committee, Dr. Campo values collaboration among researchers. The MCLC in particular offers “a unique forum of debate and interchange that foster[s] the development of new ideas and facilitates transferring the knowledge generated into the clinics,” he says. To that end, Dr. Campo also works with the International Cancer Genome Consortium (ICGC), the counterpart to the Tumor Cancer Genome Atlas project (TCGA) funded by the National Institutes of Health (NIH) in the US, as the coordinator of the chronic lymphocytic leukemia genome project. Though not a part of the ICGC’s work, the MCL genome data will be added to the several thousands of cancers already publicly available through the European Bioinformatics Institute. Not surprisingly, Dr. Campo advises young researchers that “collaboration and collegiality are much more rewarding than pure competition, both professionally and personally.”

Dr. Campo is grateful to the LRF for aiding the progress of his research. “The sequencing of the [MCL] genome… would not have been possible without this funding,” he notes. He advises new lymphoma patients to share their experience with other patients, and to participate in new clinical trials. Most of all he advises patients to have hope and courage in the face of their diagnosis. “This is a territory in which knowledge is rapidly moving,” he says. “New therapies are already in place and more are coming.”

Dr. Campo’s paper on the MCL genome is available on the Proceedings of the National Academy of Sciences website. 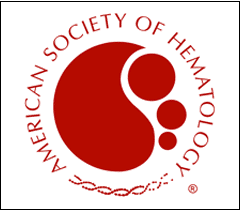 Updates from the 2020 American Society of Hematology Annual Meeting

Widely regarded as the premier event in malignant and non-malignant hematology, the ASH Meeting provided a critical forum for leading hematologists/ oncologists to present their findings to over 20,000 of their peers. 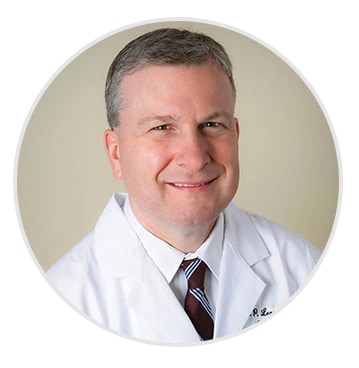