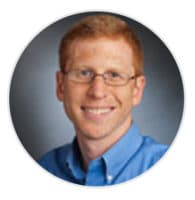 Dr. Katz, an Assistant Professor of Pathology at Yale University, recently completed work on research funded by a Lymphoma Research Foundation (LRF) Mantle Cell Lymphoma Developmental/Exploratory Grant. As researchers have learned more about the biology of mantle cell lymphoma (MCL), they have discovered that it seems to occur when a protein called cyclin D1, which encourages cell growth, becomes hyperactive. Often, this hyperactivity is checked by the cells’ natural responses, which activates a “programmed death” mechanism to kill the abnormal cells, a response which is prompted by a protein named BCL-2-Interacting Mediator of cell death (BIM). However, some MCL cells eliminate BIM, and thus escape the programmed death, allowing the lymphoma cells to continue growing. Dr. Katz’s LRF-funded research sought to test the importance of BIM in the development of MCL, as well as explore potential therapies to address this issue.

Dr. Katz began his project by creating a new mouse model that had B-cells with excess cyclin D1 but no BIM. Study of this model highlighted the importance of BIM to MCL’s development. Additionally, the creation of the model itself was an important research advance. “Our work has taken critical steps towards developing a reliable pre-clinical model in which we can test novel therapeutics,” Dr. Katz notes. A paper on the mouse model was published in the February 6 2014 issue of Blood. After creating the model, Dr. Katz used an artificial protein fragment designed to simulate a key part of BIM, to demonstrate that MCL cell death could be reactivated with this type of small molecules. The results of this research were published in the Journal of Clinical Investigation in June 2012. The success of his research, Dr. Katz says, demonstrates that “programmed cell death in general, and BIM in particular, is an essential node that needs to be targeted in order to overcome MCL’s resistance to modern anti-cancer treatments.”

Dr. Katz notes that neither the mouse model nor the demonstration of BIM’s importance in overcoming the resistance of blood cancer cells to cell death would have been possible without the funding provided by LRF. “With the government more focused on filling basic social needs, funding provided by the LRF is more transformational than ever in sustaining the biomedical research community,” he says. Moreover, Dr. Katz notes that the LRF grant was awarded “at a very crucial point in my career as I was beginning to make the transition to an independent faculty member [at Yale]. This funding has therefore enabled me to establish a brand new laboratory focused on gaining a better understanding of lymphoma biology and reactivating cell death in lymphoma as a strategy for treating different disease subsets.”

Prior to his appointment at Yale, Dr. Katz completed his MD and a PhD in genetics at Harvard, before completing a fellowship in hematopathology at Brigham and Women’s Hospital and additional postdoctoral work at Dana-Farber Cancer Institute. He was drawn to lymphoma research because of the combination of the “compelling” work of unlocking nature’s mysteries and the “heartwarming” aspect of translating that work into cures that improve people’s lives. He advises early career researchers to focus on one topic to explore in depth, ask impactful questions, and enjoy their work. “You are fortunate to work in an intellectually stimulating field, interact with brilliant people, and make an important contribution to advancement of human knowledge,” he adds.

Dr. Katz advises patients with a lymphoma diagnosis to take heart in the number of medical and scientific professionals working to improve their treatment. “Pathologists can determine the most accurate diagnosis. Oncologists can apply a wide array of new targeted treatments. Scientists are developing even more powerful therapies that will soon find their way to clinical trials,” he says. “There is a whole team of people ready to fight this battle with you.” 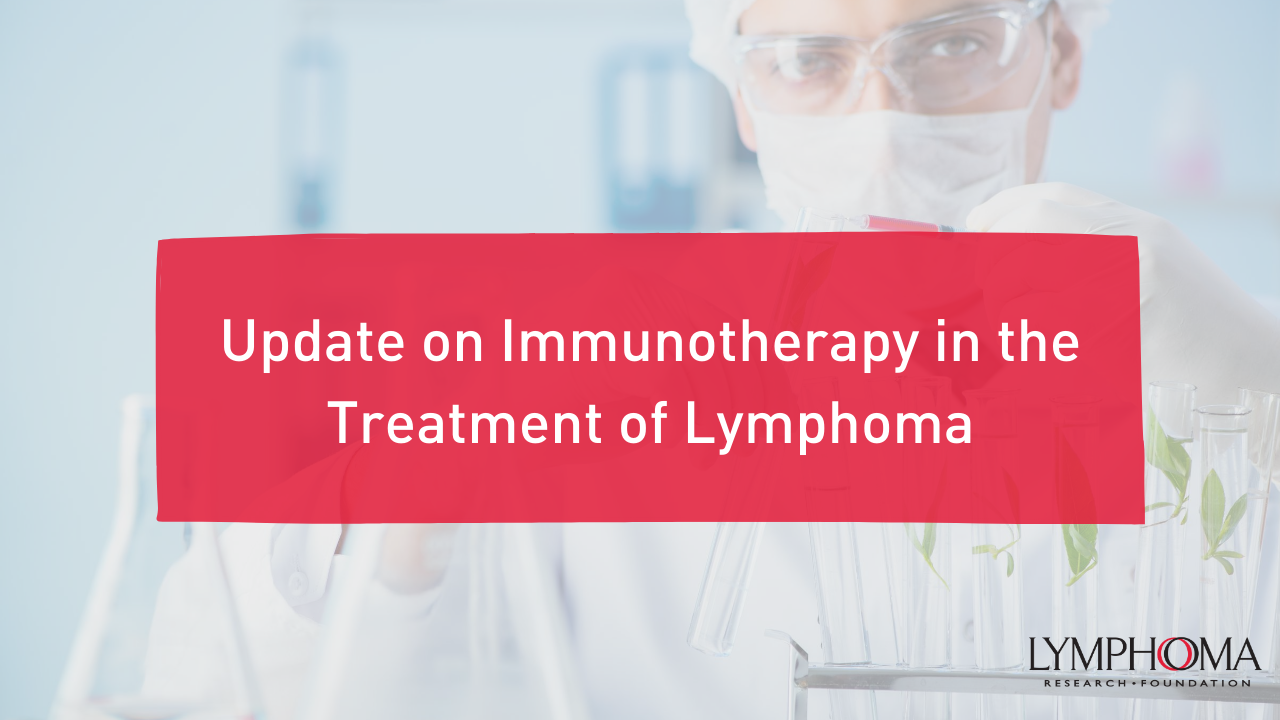 Webinar: Update on Immunotherapy in the Treatment of Lymphoma 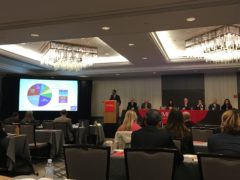 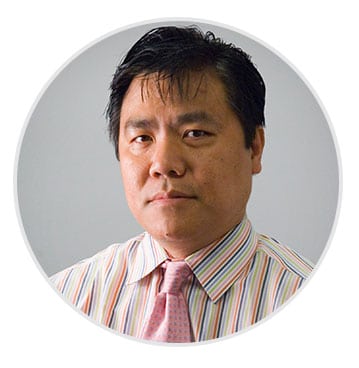