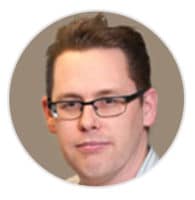 Correlative studies, in which data on patient outcomes is correlated with molecular biology data (such as biomarkers), are crucial to a full understanding of how a given therapy or treatment plan impacts patient outcomes for a disease. In the current funding environment, however, funding for clinical trials often does not extend to supporting correlative studies conducted after the trial concludes. The Lymphoma Research Foundation’s 2016 Mantle Cell Lymphoma Correlative Studies Support Initiative was designed to support such a correlative project in mantle cell lymphoma (MCL). “This funding mechanism fills a large gap in patient-oriented research,” says Brad Kahl, MD, of Washington University in Saint Louis and Chair of the Foundation’s MCL Consortium. “It is critical that we carefully study the tumor tissues from our patients enrolled in clinical trials, so that we learn why a treatment is highly effective for one patient but less effective for another. We are grateful to the Foundation and its donors for facilitating correlative science research.” The one-year award was granted to David Scott, MBChB, PhD, of the British Columbia Cancer Agency in Vancouver, Canada.

Dr. Scott’s project seeks to address the difficulty in identifying which MCL patients respond well to treatment and which have a more aggressive form of MCL that responds poorly to even the most aggressive therapies. “We have recently developed a new test that measures the ‘proliferation signature’ – how quickly the MCL cells are multiplying – and this tightly relates to how long the lymphoma is controlled by standard treatment,” Dr. Scott explains. “In this project, we will apply this test to tissue biopsies from patients treated with the most intensive treatments currently being used in this disease. This will allow us to see whether these intensive treatments improve outcomes for those patients at highest risk of early relapse.”

Dr. Scott further notes that most treatment decisions for MCL patients are dependent on age, with younger patients receiving intensive treatments, including stem cell transplant, and older patients receiving immune-chemotherapy and rituximab (Rituxan) for maintenance. He and his colleagues will use their proliferation signature test on biopsies from the Alliance 50403 trial, in which patients received intensive treatments followed by maintenance or consolidation with bortezomib, to demonstrate that the test works as a predictor of outcome in patients treated with the most intensive regimens. “The next step is to show that you can alter the outcomes for patients at high risk of early relapse by changing their treatment,” he notes.

Dr. Scott, who also received the Foundation’s Adolescent/Young Adult Lymphoma Correlative Studies Award in 2015, is a clinician-scientist at the British Columbia (BC) Cancer Agency and an Assistant Professor at the University of British Columbia, came to lymphoma research during his medical training in hematology in his native New Zealand, when his mentor, Dr. Steve Palmer, pointed out the broad range of clinical outcomes within each lymphoma subtype and the need to evolve from a standard of treatment that gave all patients with one subtype the same regimen. Shortly after making this decision, Dr. Scott’s own brother died of lymphoma, which he notes “continues to motivate me.” He adds that the mentorship of Drs. Joseph Connors and Randy Gascoyne at BCCA (both former members of the Foundation’s Scientific Advisory Board), has been a significant influence on his research and career.

Dr. Scott’s current research focuses on translating discoveries about the biology of lymphoma into tools that can be used in the clinic; he notes that funding from the Lymphoma Research Foundation “has been critical to my research in laying the foundation for precision medicine through the use of molecular tests.” In this capacity, Dr. Scott has also done significant work within the Lymphoma Leukemia Molecular Profiling Project (LLMPP), an NIH-supported project which brings together multiple institutions and researchers to define the gene expression profiles of human lymphoid malignancies. His work with the LLMPP helped translate the proliferation signature into a test that has potential clinical relevance. “Having translated the LLMPP’s discovery of the ‘proliferation signature’ into a new test that can be used in the clinic, we need to show that the test can be used to improve patient outcomes – this can only occur if the test can be used to guide how we treat patients,” Dr. Scott notes. “This project is the first step on this journey.” 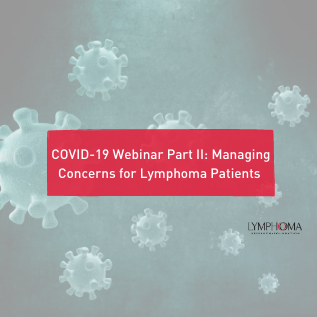 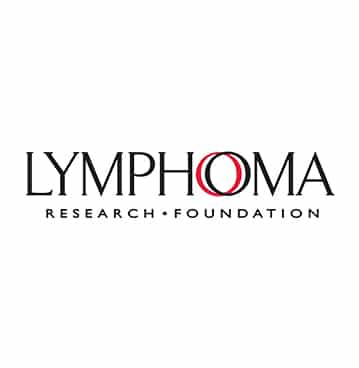 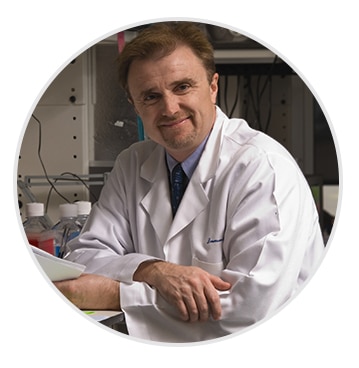