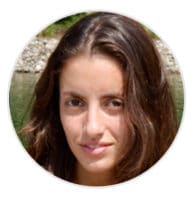 Dr. Kahn is Instructor of Pediatrics at Columbia University Medical Center. Her Lymphoma Clinical Research Mentoring Program (LCRMP) project analyzes racial and ethnic disparities in the survival rates of children and adolescents with Hodgkin lymphoma (HL). Though current treatment strategies have contributed to excellent overall outcomes in this patient group, large population-based studies have continued to demonstrate survival disparities by race and ethnicity in patients with HL. While these studies suggest a serious health disparity, they are necessarily partial, as they do not include information on treatment, patient or disease-related variables. This investigative challenge leaves a critical question unanswered: Would the observed disparities still exist if external factors, such as socioeconomic status, healthcare access, and disease stage at diagnosis were otherwise equal? “My project aims to address this question by analyzing outcomes using the Children’s Oncology Group HL trials database,” Dr. Kahn notes, “If survival differences are observed after controlling for these variables, we will have identified a public health disparity that warrants a critical re-evaluation of current clinical practice paradigms. Conversely, if disparities are reduced, research aimed at addressing barriers to trial enrollment in at-risk populations can be implemented.”

Dr. Kahn received her MD from Icahn School of Medicine at Mount Sinai in New York. She completed her pediatric residency at Mount Sinai Kravis Children’s Hospital and her pediatric hematology/oncology fellowship at New York Presbyterian-Columbia University Medical Center. She is currently completing an MS in Patient Oriented Research through the Mailman School of Public Health at Columbia University. During her fellowship, Dr. Kahn quickly became aware of the immense challenges faced by the pediatric and adolescent/young adult (AYA) patients in her oncology clinic. It was through caring for AYA patients that she came to understand this group as a uniquely vulnerable, and largely under-studied population. She notes that with adolescent patients, special concerns related to long-term effects of therapy, fertility, therapy adherence, and the psychosocial aspects of treating a teenager with severe lymphoma must all be considered when making medical decisions. “Through caring for adolescents with lymphoma it became clear that despite excellent survival statistics, unanswered questions about biology, diagnostics, therapy, post-treatment surveillance and long-term survivorship are myriad and that further research is imperative. In medicine, often the most complex treatment decisions require us to weigh the risks and the benefits of a proposed therapy. Without focused research geared toward investigating the unique cancer burden of AYAs with lymphoma, our ability to make these informed decisions remains limited.”

Dr. Kahn notes she is both “excited and encouraged” by the growing focus of both the Lymphoma Research Foundation and of the National Cancer Institute on AYA lymphomas. “The development of an AYA-specific research agenda – and the push toward increasing access to and enrollment in cooperative group clinical trials in AYAs gives me great hope for the future of lymphoma treatment and outcomes in all vulnerable patient populations.” Dr. Kahn says that as she works toward establishing herself as an independent investigator in the lymphoma research community, the LCRMP will help her acquire the critical (and nuanced) skills needed to succeed. “These skills are often acquired after years of trial and error, which can greatly hinder the success of an early investigator. The guidance and education provided by the LCRMP will thus be an absolutely invaluable part of my becoming an independent and successful clinician-investigator.” 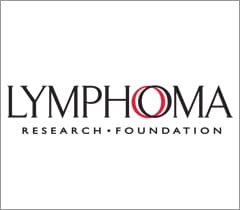 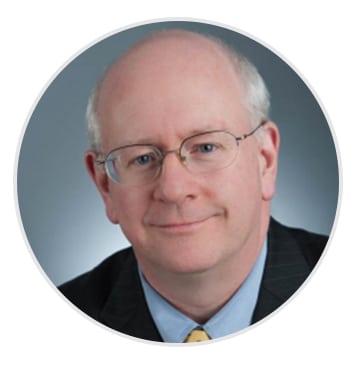