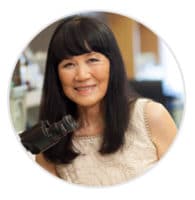 Lymphoma Research Foundation (LRF)- supported research may have identified both the molecular mechanism that causes some mantle cell lymphoma (MCL) patients to be resistant to ibrutinib (Imbruvica), and ways to overcome that resistance. Selina Chen-Kiang, PhD of Weill Cornell Medical College, and her colleagues published the results of their research online at Cancer Discovery in July 2014. Three successive LRF grants contributed funding to this research, including a MCL Project Planning Grant in 2010, an MCL Correlative Clinical Studies Grant in 2011, and an MCL Developmental Grant in 2013 that is in its second year.

Ibrutinib received approval from the U.S. Food and Drug Administration (FDA) for treatment of MCL in November 2013, and has shown promise in treating many MCL patients. Unfortunately, about one-third of patients are resistant to ibrutinib and many patients become resistant after the initial response. “Relapse is a challenge because it is frequent in MCL, the tumors grow faster than before and there are no effective therapeutic options,” Dr. Chen-Kiang says. She and her colleagues, including LRF Scientific Advisory Board Chair John Leonard, MD, used longitudinal genomic and RNA sequencing analysis of both MCL tumors and healthy tissue to identify a relapse-specific genetic mutation, C481S in Burton’s Tyrose Kinase (BTK), which ibrutinib specifically targets. This is the first identified mutation specific to MCL patients who relapse from ibrutinib after an initial durable response (a decrease of at least 30 percent in tumors and lesions). However, this BTK mutation is not found in MCL patients who do not respond to ibrutinib or become resistance after transient response (minimal decrease in tumors and lesions), suggesting two patterns of ibrutnib resistance in MCL.

Ibrutinib resistance appears to correlate to an increased activation of a number of other molecular mechanisms known to contribute to MCL growth, among them the protein CDK4 ,and signaling along the PI3K-AKT pathway. The researchers then discovered that targeting CDK4 with palbociclib, a CDK4-inhibitor, made the MCL tumor cells sensitive to ibrutinib when BTK is not mutated, and to inhibitors of PI3K regardless of BTK mutation, suggesting that a combination therapy of palbociclib and ibrutinib or a PI3K inhibitor may be an effective strategy in overcoming ibrutinib resistance. LRF support for these early studies helped Dr. Chen-Kiang and her colleagues receive funding from the National Cancer Institute (NCI) to open a clinical trial to test palbociclib and ibrutinib as a combination therapy. “We are happy to have contributed to the understanding of ibrutinib resistance and offered alternative therapies that have a potential to benefit MCL and CLL patients and potentially others who are treated with ibrutinib,” Dr. Chen-Kiang says. “I want to thank LRF for supporting our research in MCL continuously over the years, as well as their long term commitment to a cure for MCL.” 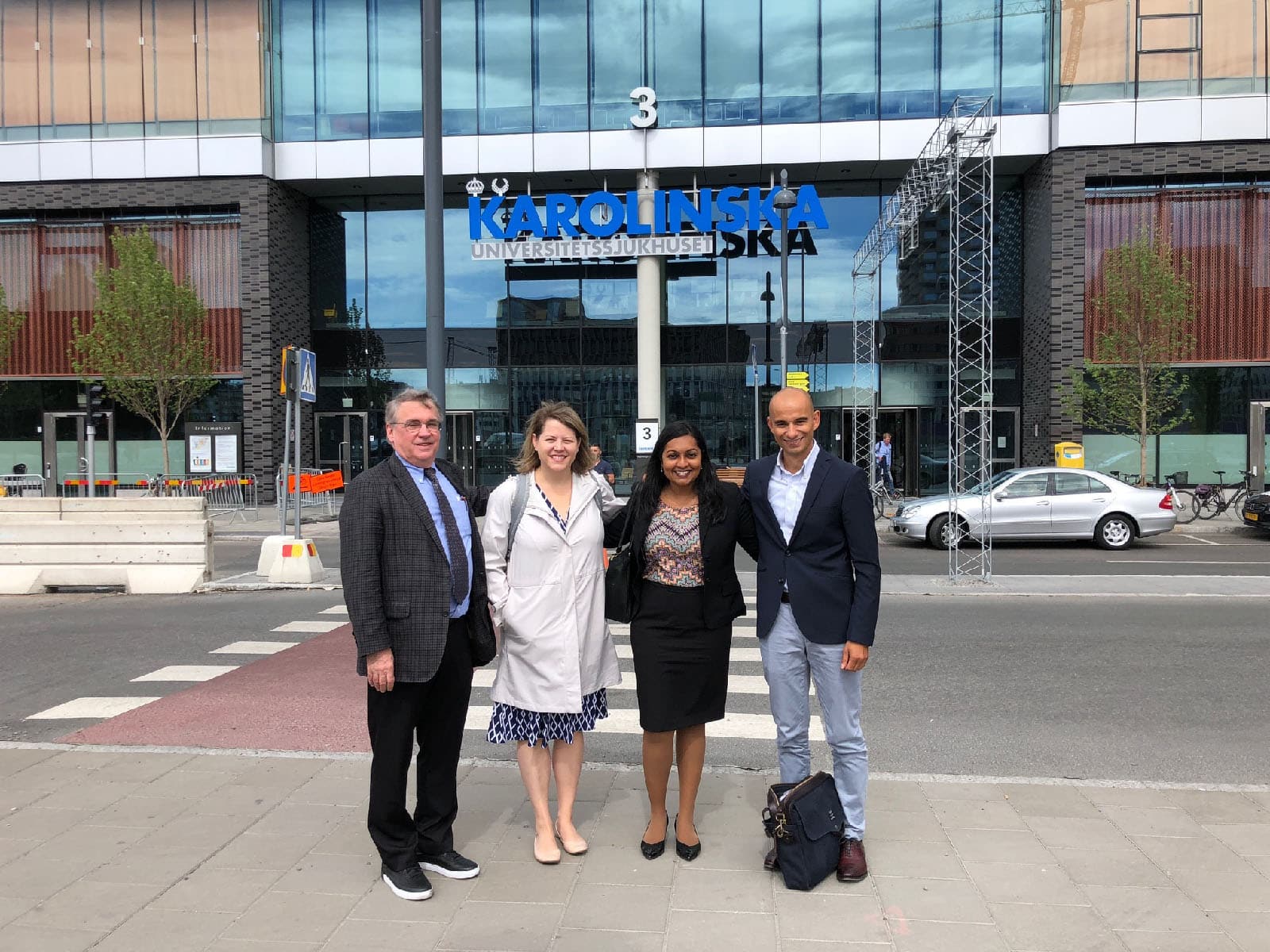 As novel treatments have increased survival rates and changed treatment paradigms for lymphoma, the need to better understand the side effects of these new treatments 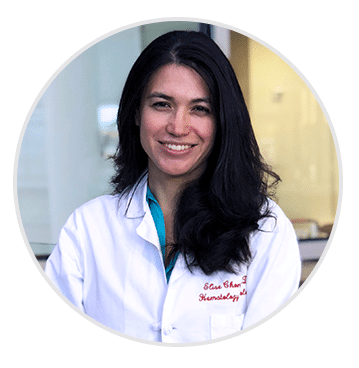